RODINA is a dream.

A shared vision of a massive, seamless universe to explore. The perfect immersive space sim, where you can go anywhere, do anything, become anyone.

I started RODINA because I suspected that no company could ever achieve this dream in a AAA way. I thought that perhaps a single developer, working over a long time frame, could eventually build something great.

Join me on this adventure - try the DEMO and consider supporting further development!

Rodina is made mostly by a single, obsessed developer - a 10-year veteran of the games industry who previously worked at Bethesda Softworks on Oblivion and Fallout 3. You can always contact me at [email protected]

Over time, I intend to work on Rodina towards the direction of "Daggerfall in Space" - a seamless procedurally-generated space RPG on a massive scale.

Frankly, this is crazy! I can't make any promises about where or how long Rodina will go (and I ask you to buy only based on what you see here now), but I can promise to keep working on Rodina for as long as I'm able to. I'm committed to making Rodina great, and I hope that what's already released shows that I'm capable of delivering something different, vital, and fun.

Please try the demo, and if you like what you see and pick up the full game, all your money will go towards Rodina's future development! 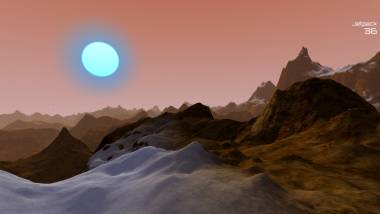 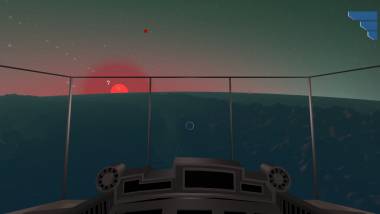