7,62 Hard Life is a fan made enhanced version of the original tactical sim 7,62 High Calibre. Its development started almost immediately after the original game release in 2007. Over 50 people worked on the project in total. We hope you'll enjoy this version, that is available to all owners of the original game on Steam at no extra cost.

Addon is available in Russian and English languages. 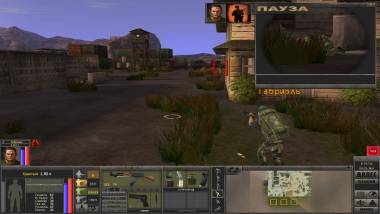 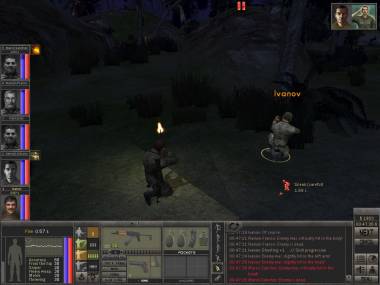